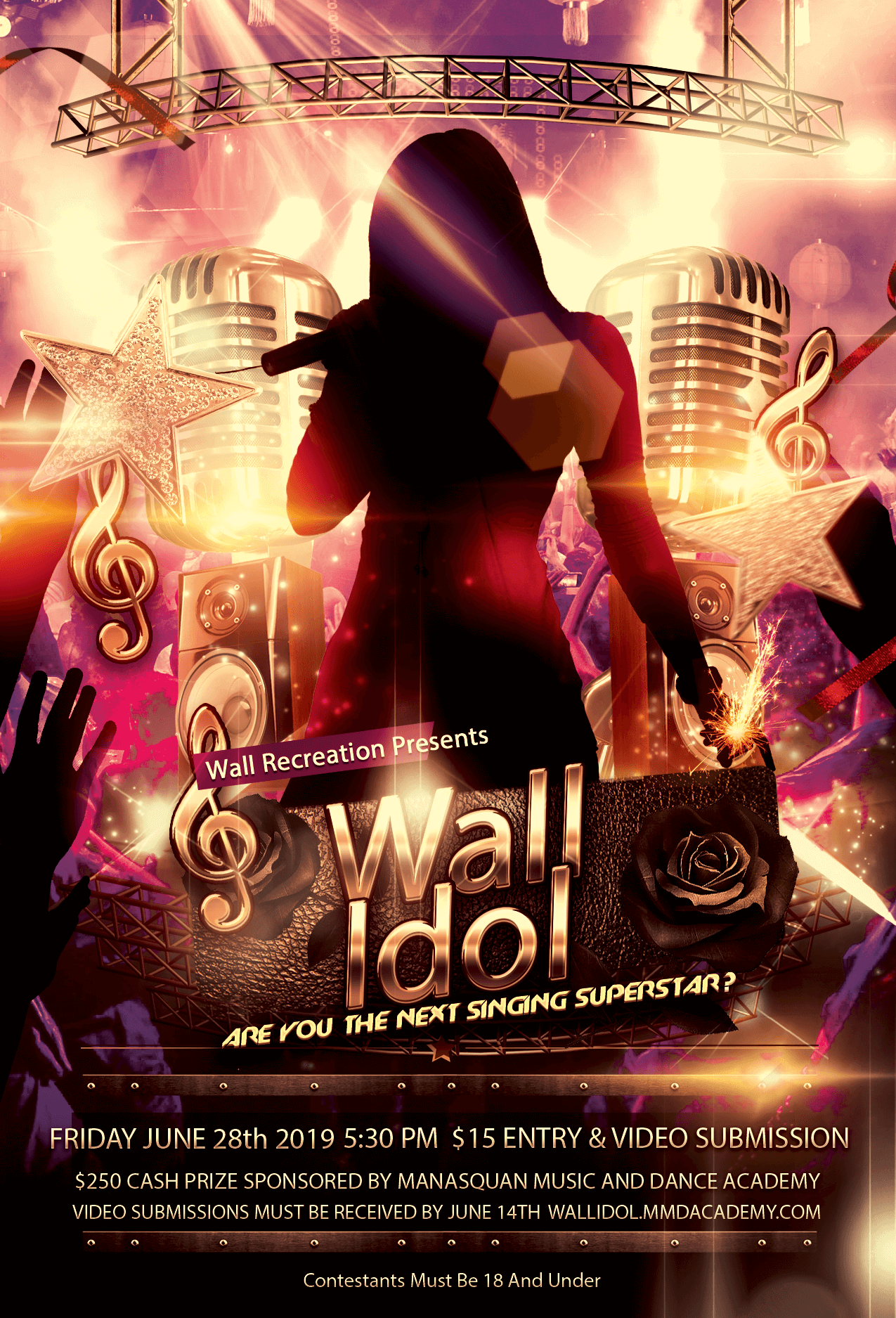 Thank you for submitting an entry to the third annual Wall Fair Idol Contest!

Judge’s decisions are final. Scores may or may not be released to the contestant.

Contestants will be judged on:

By participating, contestants agree to be bound by the following rules and guidelines:

Rules may be changed or modified at any time. 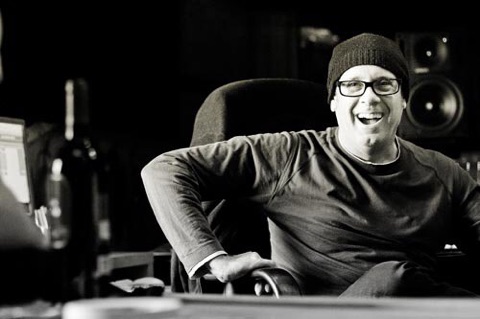 Grammy-nominated producer, engineer, mixer and musician, Steve Greenwell has contributed his skills to over 11 million units in worldwide sales for artists Joss Stone, Diane Birch, Andy Grammer and James Maddock. He has also played a pivotal role in the recording of such diverse talents as Ultraviolet Sound, Susan Cagle, Arrested Development and Disney.

Steve started his recording career as an assistant at Chung King Studios, the 90’s Mecca for east coast Hip-Hop, where he worked with R&B heavyweights Busta Rhymes, LL Cool J, Run-DMC and Marly Marl. Steve has since gone on to record and mix records with industry legends Ernie Isley, Jeff Beck, Seal, Steve Cropper, Betty Wright, Nile Rodgers and AMNESTY International, among others.  This rich and broad tapestry of experience gives him a truly unique perspective.

As a performer, multi-instrumentalist Steve shared the stage with the likes of the Ramones, Berlin & Modern English and has contributed to Joss Stone’s The Soul Sessionsand Mind Body and Soul albums. Steve also played Bass and Keyboards on the very first Jonas Brother’s recording It’s About Time. 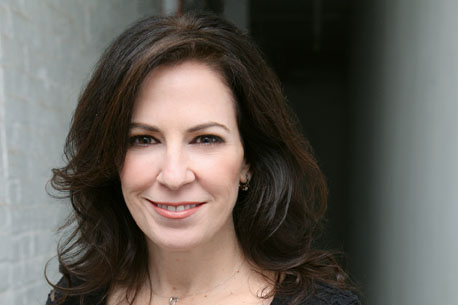 Deb Lyons – has appeared on Broadway and in the original London West End cast of Smokey Joe’s Café. She also starred as “Lucy” in the national tour of Jekyll & Hyde. She toured the world for 5 years in the mid 90’s with The Mamas & The Papas, singing with original Papas, John Phillips and Denny Doherty performing the songs made famous by the late Mama Cass.  Off-Broadway she sang with the legendary songwriters, Barry Mann & Cynthia Weil. Artists she has sung with include: Carrie Underwood, Lee Ann Womack, Donna Summer, Rosanne Cash, The Chieftains, Ben E. King, Rick Springfield, Frankie Avalon, Martha Reeves and Lesley Gore. Other theater: “Diana” in Next to Normal; “Velma” in Hairspray; Side By Side By Sondheim; Ring of Fire; Pumpboys & Dinettes and Swing.  Her debut CD of jazz & Broadway tunes is titled –Dream a Little- and is available on CDBaby & iTunes. Check www.DebLyonsMusic.com for more info and private lessons. 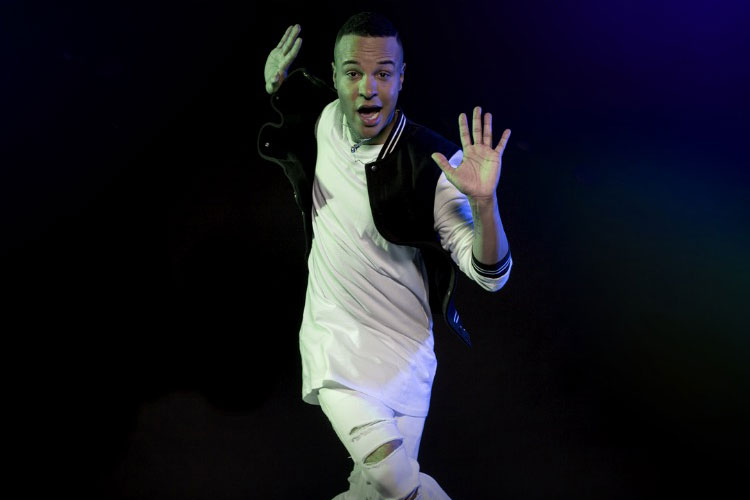 Jesse Stearn better known by his stage name Jay Stearn, is an American Pop/R&B singer-songwriter and dancer. Formerly a member of the hip-hop duo (Dope Crisis) seen on The X Factor USA season 2. Jay released his first ever solo single “Freak” (which sample’s the Adina Howard 1995 hit Freak Like Me) on YouTube and quickly gained popularity as a solo artist. Jay is currently staring in a new reality series about rising stars, called ‘Saturday Morning Fever’ on the Fuse Network. 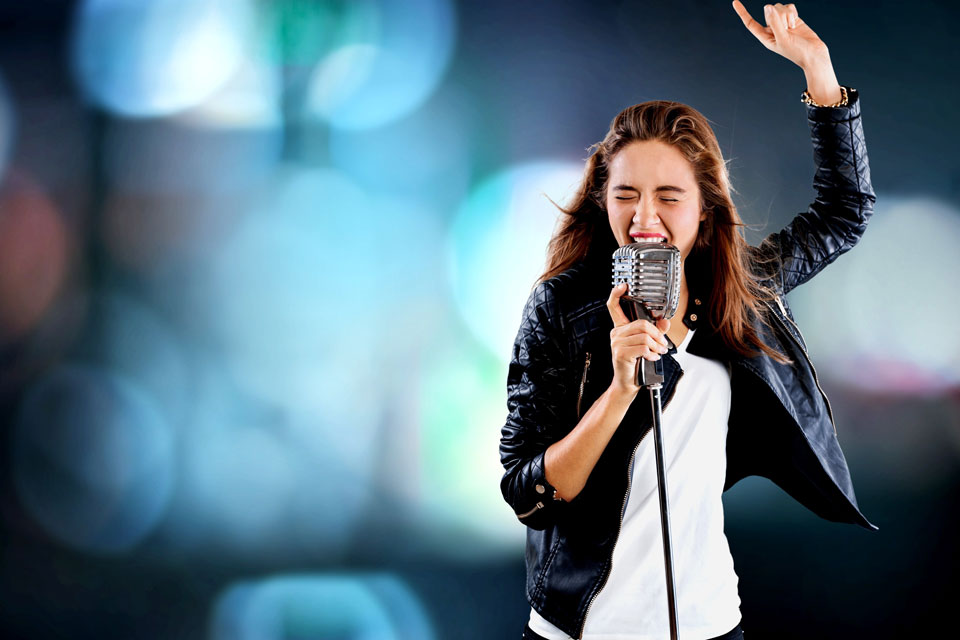 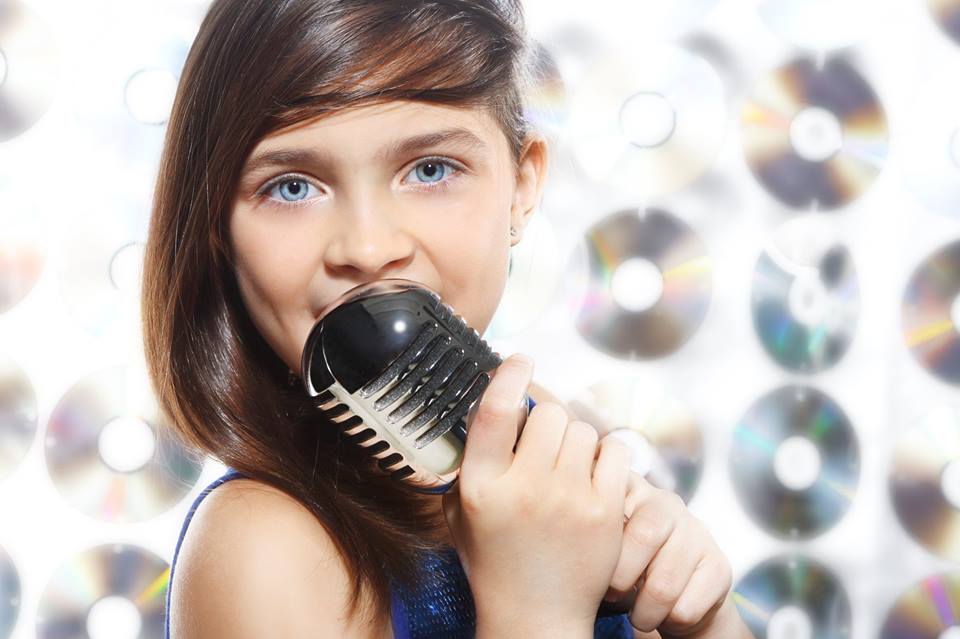 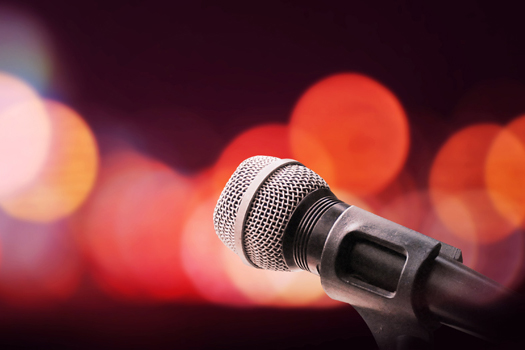